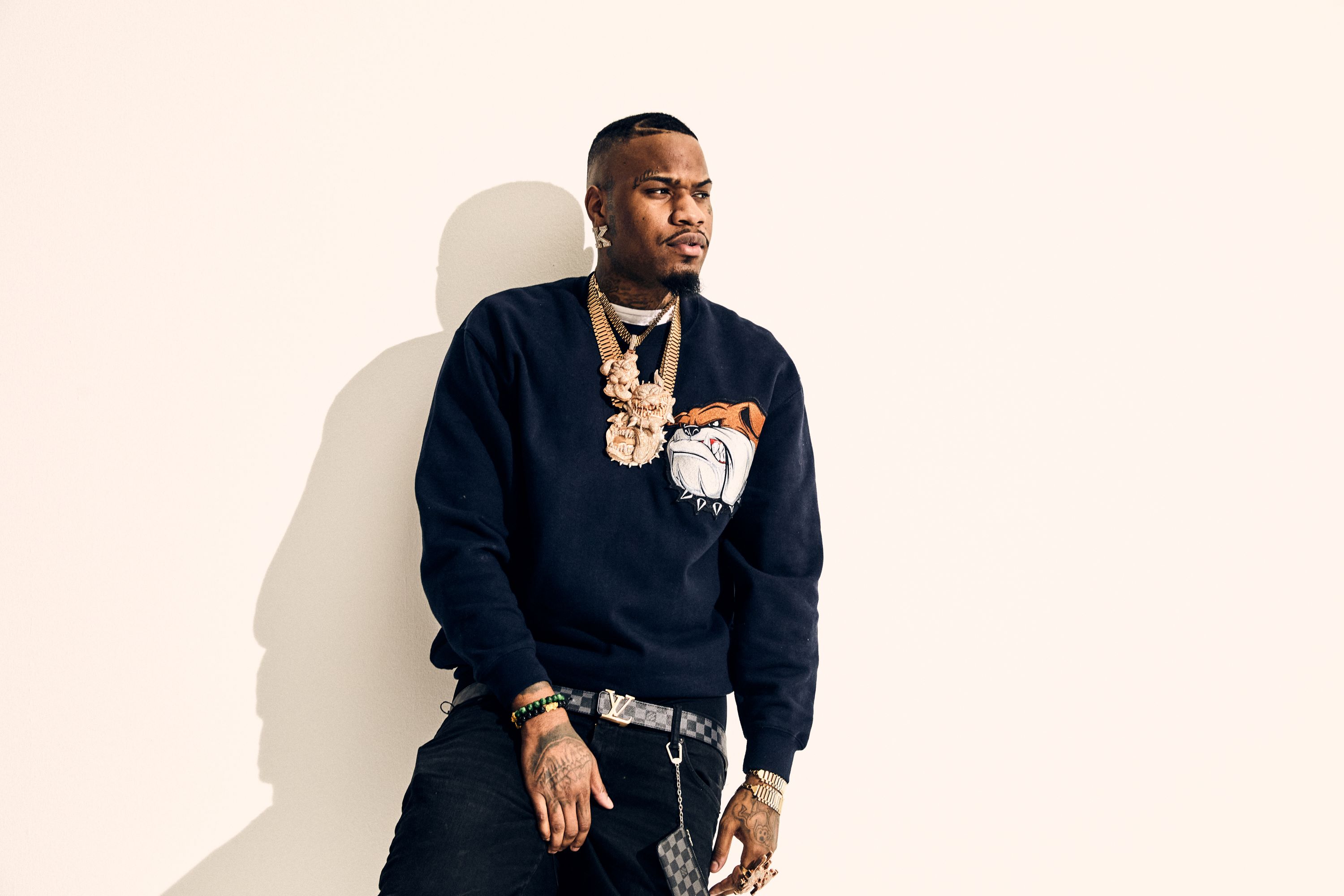 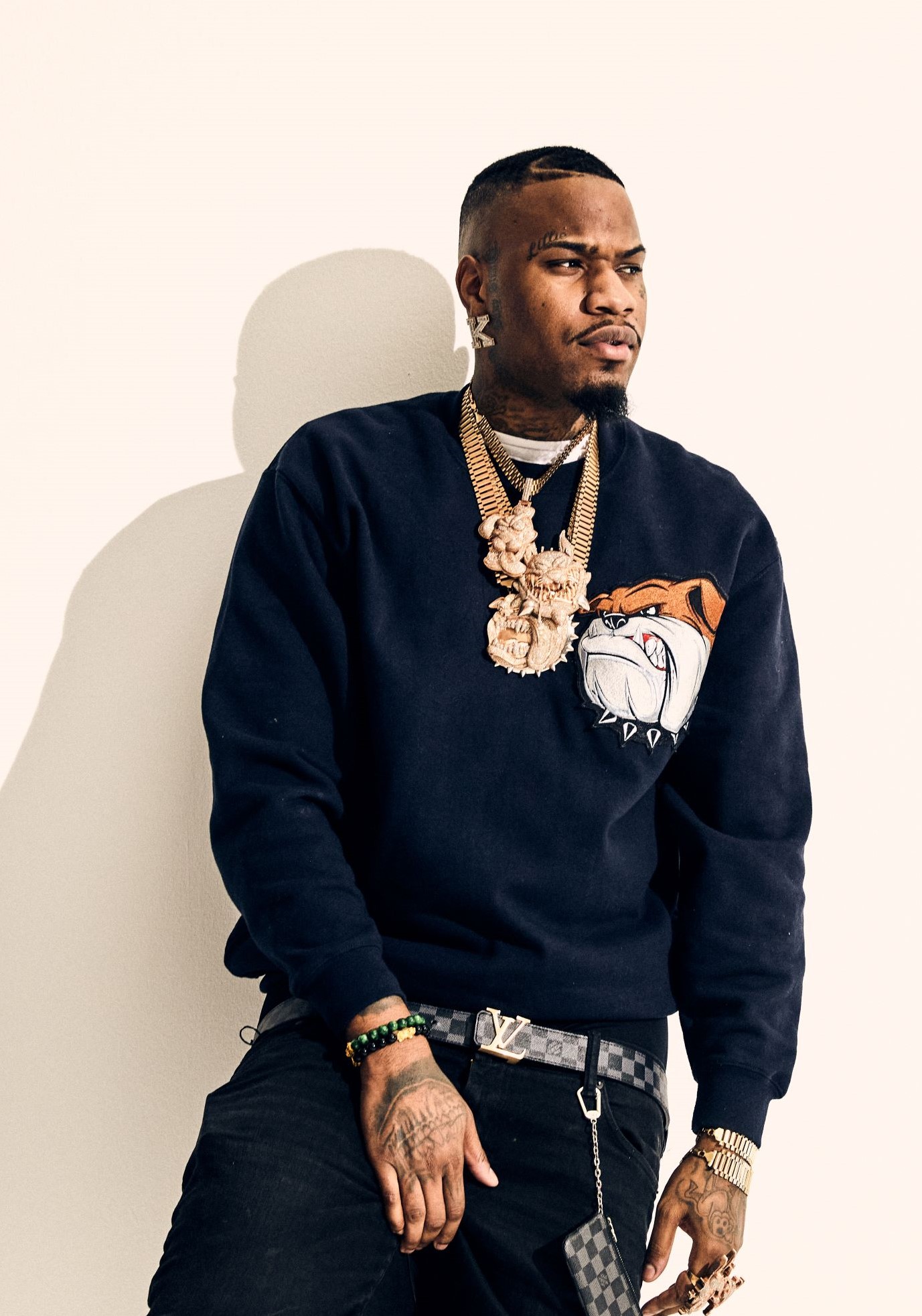 GET IT NOW
Music 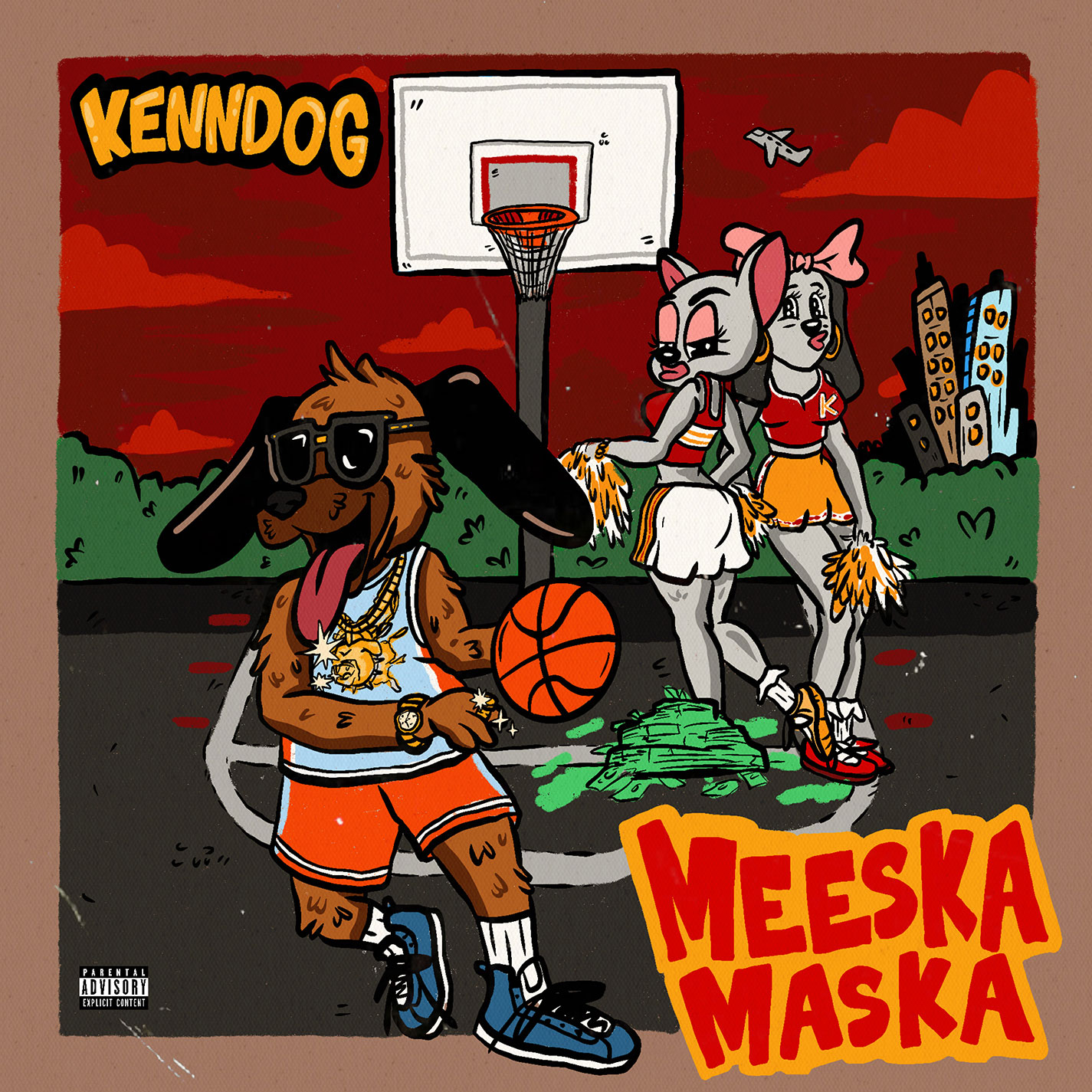 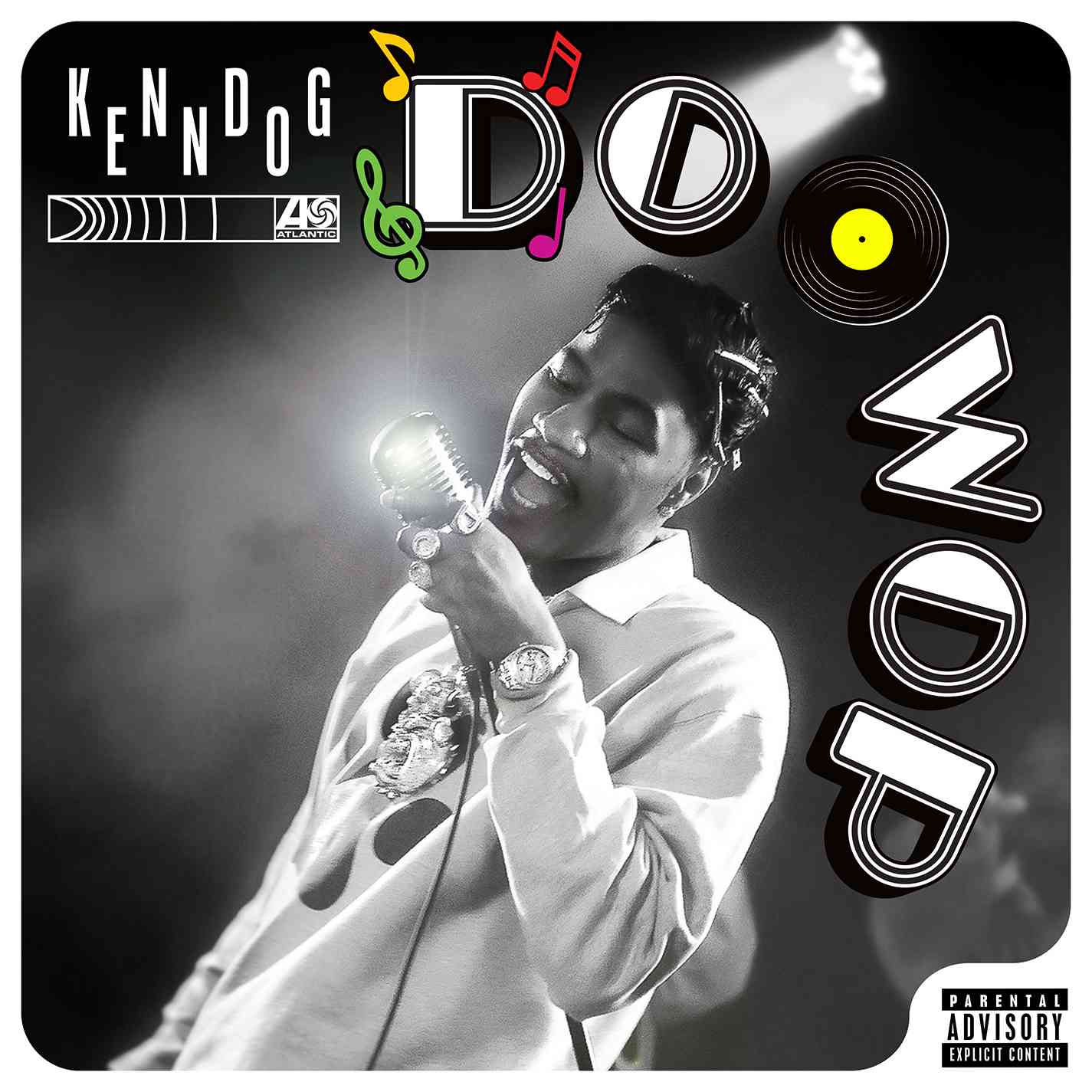 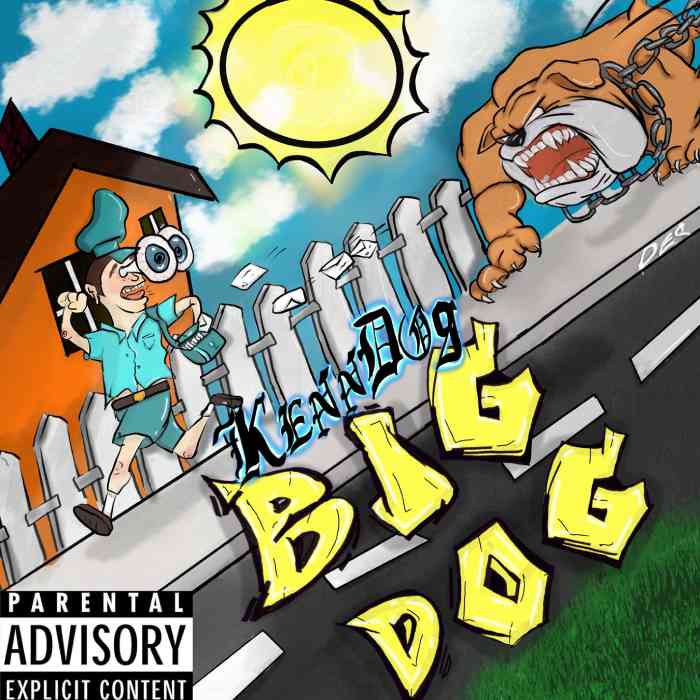 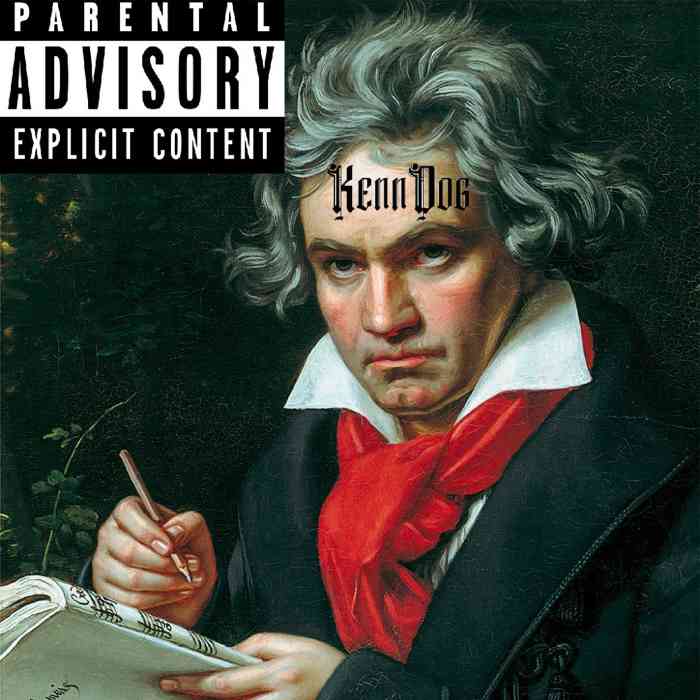 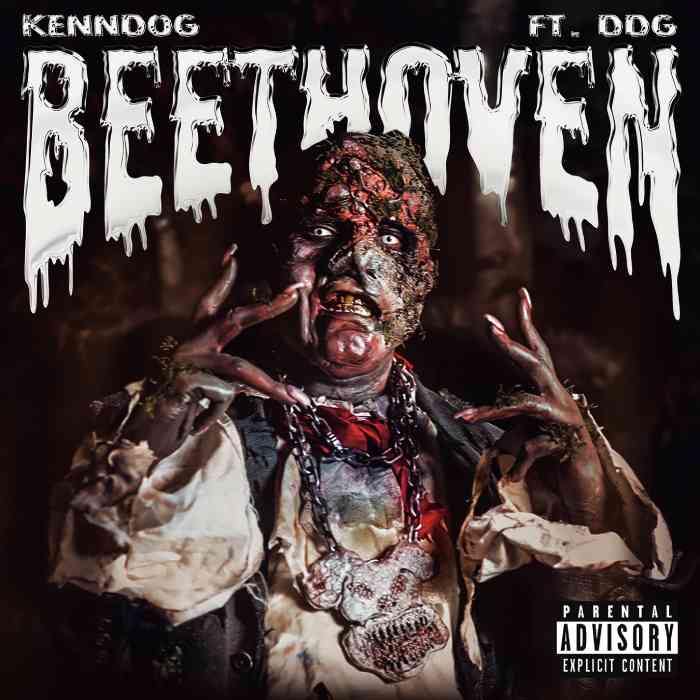 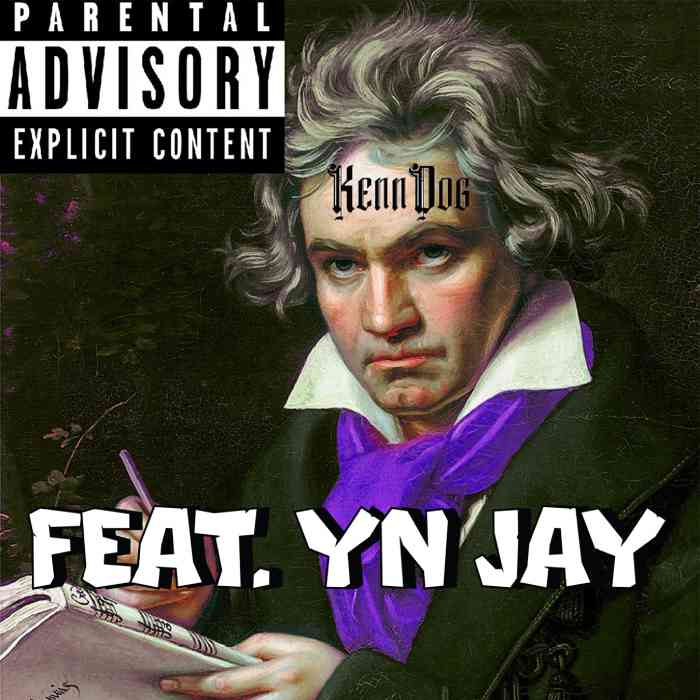 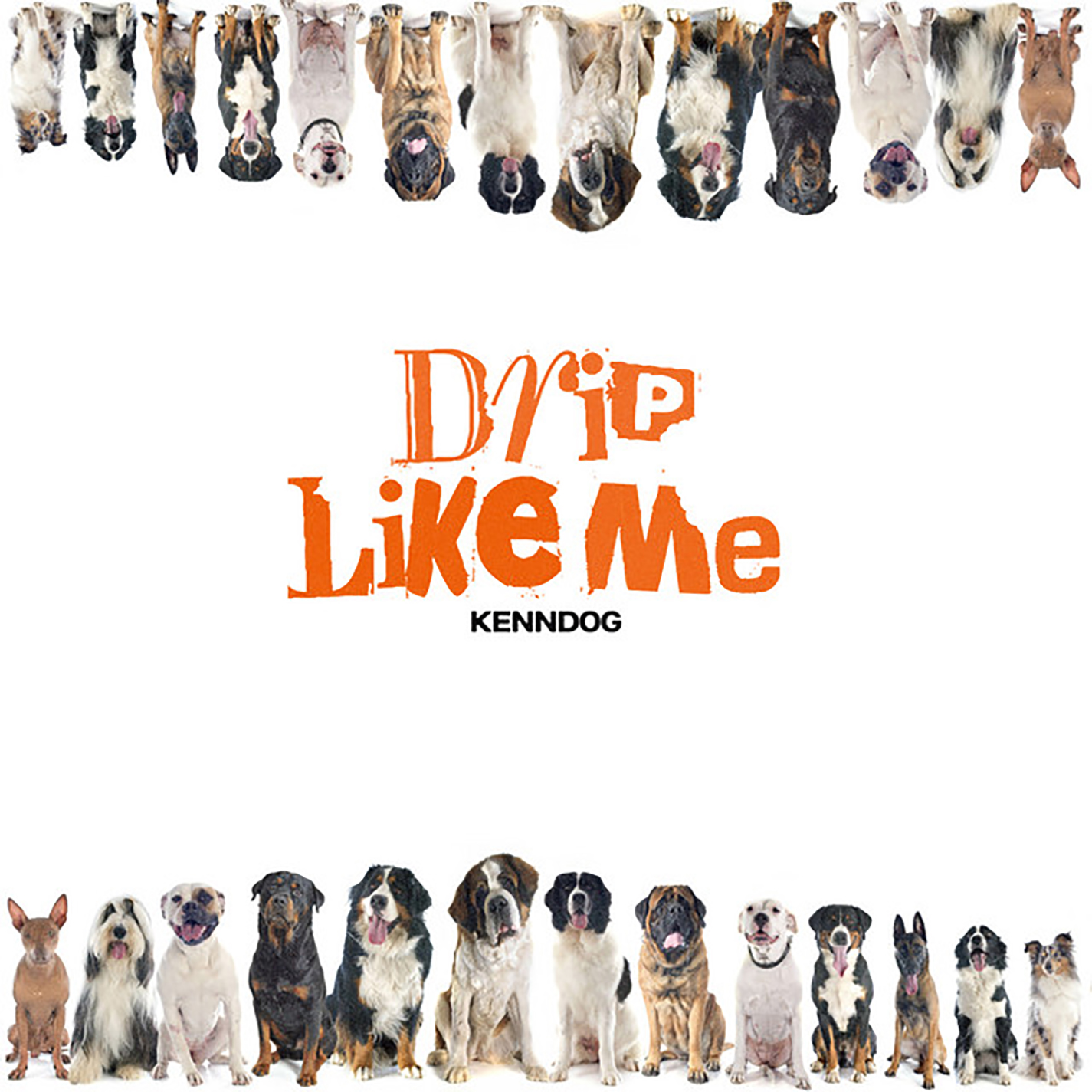 Listen Now
About Kenndog
At six feet seven inches tall, Kenndog naturally becomes the center of attention anytime he pulls up. However, the Watts-born rapper holds that attention with a dynamic, dizzying, and deft flow punctuated by razor sharp wit and a knack for a hard-hitting hook. Sitting in the pocket between nineties South Central G-Funk and modern internet-breaking boundlessness, he introduces himself as an unapologetic outlier. He grew up the youngest of four kids in Watts. Eventually, he started to rap on Facebook, inciting buzz and building an audience. After getting fired from his job at the 99-Cent Store, he learned how to cut hair, attracting a rapid customer base. Dropping tracks online, “Drip Like Me” caught fire in 2020. He urged friends, “Listen to it, and if you don’t like it, I’ll CashApp you $2.” He didn’t end up CashApping anyone, but TikTok titan Charli D’Amelio utilized the sound. It unleashed a viral flurry with support from Vice President Kamala Harris, California Governor Gavin Newsom, ESPN SportsCenter, Jayda Cheaves, Clarence White, and many more. UPROXX  hailed him as “an instant favorite.” In mid-2021, he approached his producer with an idea to sample Beethoven’s  “Für Elise” as the foundation for his next single “Beethoven.” Right out of the gate, it piled up 40 million-plus streams and counting. Amassing 100 million-plus streams total independently and lighting up millions of TikTok videos, he pursues a singular mission on a series of singles and his debut project for Atlantic Records.
Sign Up For Email Updates
terms

By submitting my information, I agree to receive personalized updates and marketing messages about Kenndog based on my information, interests, activities, website visits and device data and in accordance with the Privacy Policy. I understand that I can opt-out at any time by emailing privacypolicy@wmg.com.